A resource guide to better understand the implications of the Internet of Things combined with Mixed and Augmented Reality data overlays.

Practical use-cases include real-time object recognition and tracking as well as smart navigation and assistance. 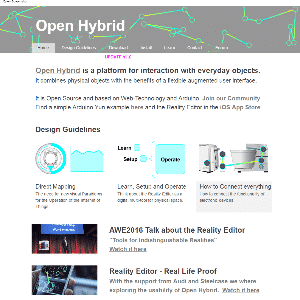 Open Hybrid is an Open Source AR Platform for Physical Computing and IoT. It is based on Web and Arduino.

Augmented reality games have a long history of using the connective power of the Internet to blend interactive fiction with the real world. When the Clinton administration began providing public access to highly accurate GPS data back in 2000, it kicked off the trend of “geocaching” -- stashing objects at a particular location, then leaving a trail of digital clues others could follow to discover what was hidden. 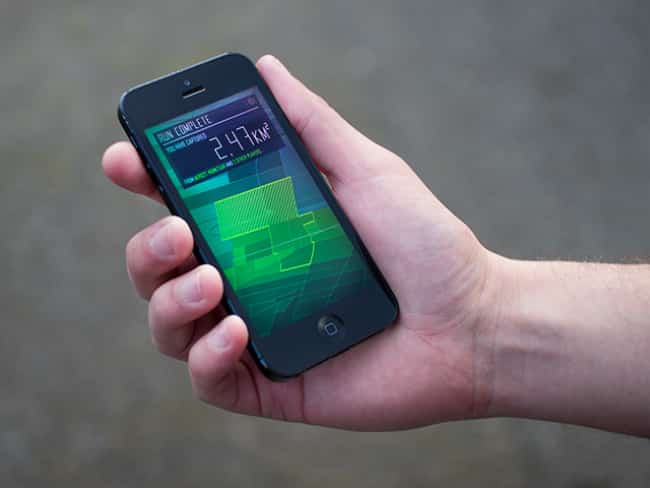 Gone are the days when mom will interrupt your sedentary gaming with cries that you “Go play outside!” At least, that’s what the folks behind Run An Empire are hoping for. It’s a strategy game with a hint of fitness app: real-world maps are split up into territories, and players have to physically travel around the boundaries of a territory to claim and protect it as part of their empire or capture it from another player. Everyone competes on the same worldwide map, so your morning jog or afternoon stroll may quickly escalate into a turf war with other players in your neighborhood.

A successful Kickstarter campaign earlier this year brought in funds for development of the full game for Android and iOS. Backers are guaranteed first access to the beta when it becomes available, and anyone can sign up for a beta invite at RunAnEmpire.com.

Ingress was created in 2012 by Niantic Labs, a division of Google that focuses on using software and devices to encourage real-world interaction. It’s a multiplayer strategy game with a conspiracy-laden sci-fi storyline about invaders from an alternate dimension (not unlike the plot of J.J. Abram’s Fringe). Players belong to one of two factions and compete to control “portals” between our world and the invaders’. Each portal is attached to a significant location like public sculptures or historic buildings, which players visit to perform in-game actions.

The game has developed a loyal following, thanks in part to the bounty of storytelling materials that chronicle developments in the game world and advance the plot. Niantic’s next project will be the interactive component of Endgame, a sprawling multimedia property based around a series of young adult novels to be published in the fall. 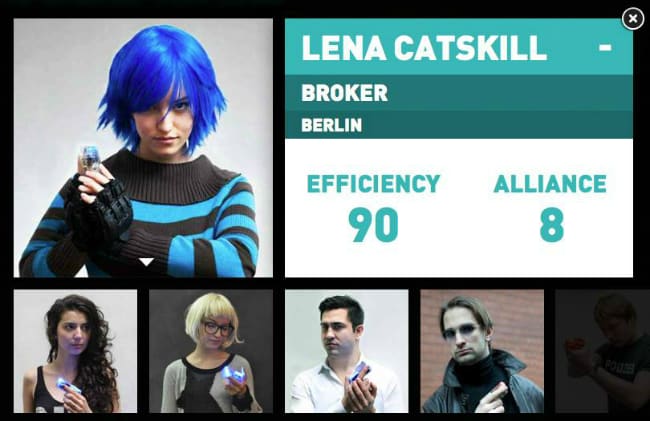 Dustcloud has frequently been described as “laser tag in the streets,” and truly: there’s no better way to put it. Players use a small, non-threatening radio frequency gun called a Duster -- it has the same blocky, white plastic look as a Nintendo Wii controller and glows brightly in the dark -- to zap their foes. Dusters pair over Bluetooth with a mobile app to keep track of stats, discover nearby players, connect with allies, and challenge enemies.

The team behind Dustcloud have been through the HAXLR8R program in Shenzen, China, to refine their prototypes. They’re gearing up to reboot crowdfunding efforts in the near future. In the meantime, you can create a dossier and start recruiting allies for your team of secret agent super-spies at TheDustcloud.com.