I’ve heard some interesting comments about IoT lately. At one show, a rep from one of the global cellular providers told me that the growth curve in data plans for IoT M2M devices hadn’t turned out to be as explosive as his company had expected it to be.

At another show, an engineer expressed the fear that all of his existing infrastructure would soon become hopelessly obsolete. That contrasts with yet another engineer, who assured me that it would be a long time before even wired Ethernet was well established enough to be trusted in industrial M2M, and that the advent of industrial IoT must surely be a long way down the road.

To be sure, the Internet of Things will include many new “things” and many new devices. But one of IoT’s most valuable functions will be to connect and incorporate existing infrastructure. We didn’t call it IoT back when the first serial to Ethernet server appeared on the market, but the same principle was at work. Data becomes more valuable when it becomes more portable, and when it can be accessed by applications that can make full use of it. Industrial IoT is adding new ways to connect, placing more intelligence and autonomy out at the network edge and enabling sophisticated analytics and business logic. But it isn’t going to eliminate our existing infrastructure. Instead, it is going to make better use of our existing infrastructure while simultaneously layering new capabilities on top of it.

IoT is, however, going to accelerate the pace of change in the OT (Operations Technology) world. Until now, industrial networking professionals have been quite conservative, like my acquaintance who still has his doubts about wired Ethernet. Sometimes it’s simply because the stakes are so high – industrial networks can’t be allowed to fail. Change is also slowed when customers are committed to single-vendor, proprietary technologies that make change prohibitively expensive.

But while the OT (Operations Technology) world was still busy getting different kinds of machines to communicate at all, the IT world was making incredible progress. Ethernet networking standards were developed and adopted. Cost points fell to amazingly low levels. New Ethernet technologies continued to appear, and we’ve now reached the point where the so-called “Internet of Things” is becoming a reality. 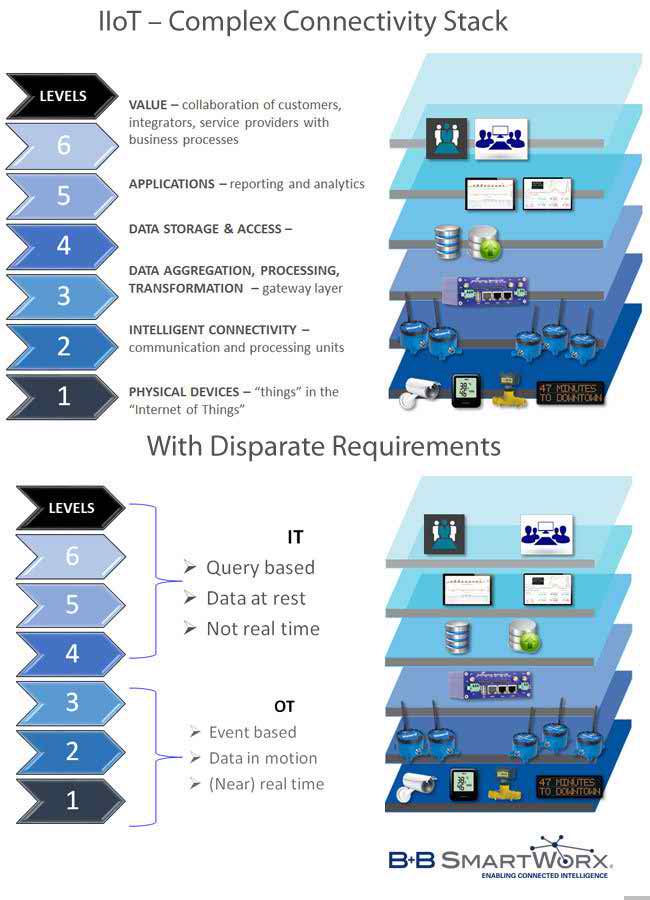 This will mean that OT can’t ignore IT anymore. The opportunities are too great. When attaching a remote sensor to a battery powered node on a wireless mesh network can make the sensor data available to an analytics application on another continent, it’s time to stand up and take notice. That remote sensor has just become a node on the Internet of Things, and the value of both the sensor and the data it collects have suddenly increased exponentially. Rather than eliminating that sensor, IoT tech has improved it.

That doesn’t mean that remote devices can’t continue to speak languages like Modbus, or that they’ll suddenly have to perform tasks that they weren’t designed to handle. For legacy devices, industrial IoT will simply provide a connectivity stack that carries their data to modern networks and modern applications. It’s true that the cellular providers will see rapid growth in their data communications businesses, as more and more remote devices take advantage of the flexibility provided by cellular data networking, but it won’t be the overnight explosion that some carriers had anticipated. Much of our equipment will still have access to other connectivity options, and there will be plenty of “things” that don’t require their own data plans.

The Internet of Things won’t be a light switch event. It is, and will continue to be, a process. We’ll watch OT and IT converge. We’ll see exciting new applications emerge, but we’ll also watch plenty of existing tech keep chugging right along. Data networking has been evolving for decades, and it will continue to do so. Internet of Things technology isn’t a break with the past; it’s merely a pathway to the future. 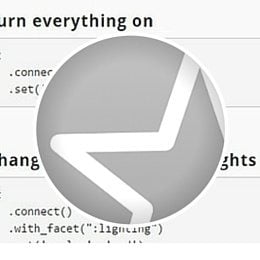 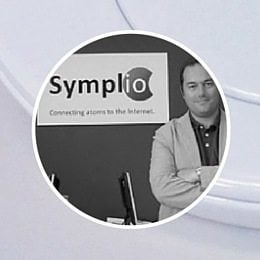