Guidebook to the tools, software and applications for Internet enabled drones.

Drones acting as sensor devices open up a large number of Internet of Things applications in agriculture, mining operations and industrial inspection services. 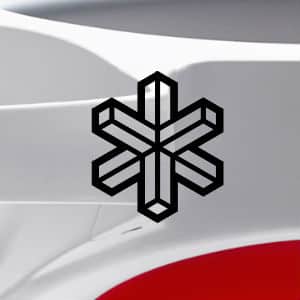 Matternet ONE is the first smart drone for transportation. Send things through the air — magically, with the touch of a button. Matternet ONE... 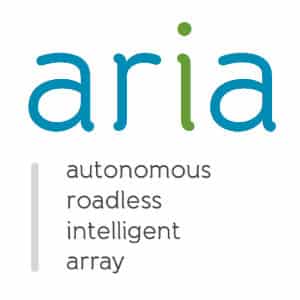 The potential of this autonomous infrastructure can radically transform the delivery of goods globally, thus accelerating economic growth and... 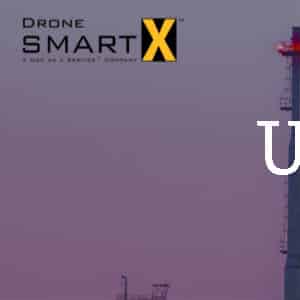 "A revolutionary system that converges professional "UAV as a Service" with the "Internet of Things" (IoT)." 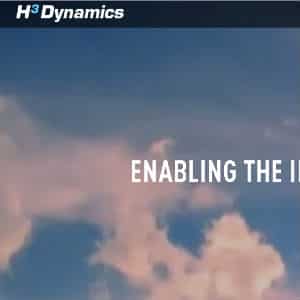 A trio of Sony engineers (Peter Bartos, Alexander Najafi and Jonas Hellström) recently demonstrated this phenomena with their mashup project for controlling a quadcopter drone with a smartwatch and some prototype eyewear.

Drawing on the accelerometer in the SmartWatch 2, the drone’s movement is controlled by the tilt and twist of the wearer’s wrist. The SmartEyeglass prototype displays flight data and can even show images from the drone’s camera.

Both the watch and the glasses are paired over Bluetooth to a mobile device, which passes flight instructions to the drone over Wi-Fi.

The engineers published open-source code and a tutorial for replicating the project.

See it in action in the video below.